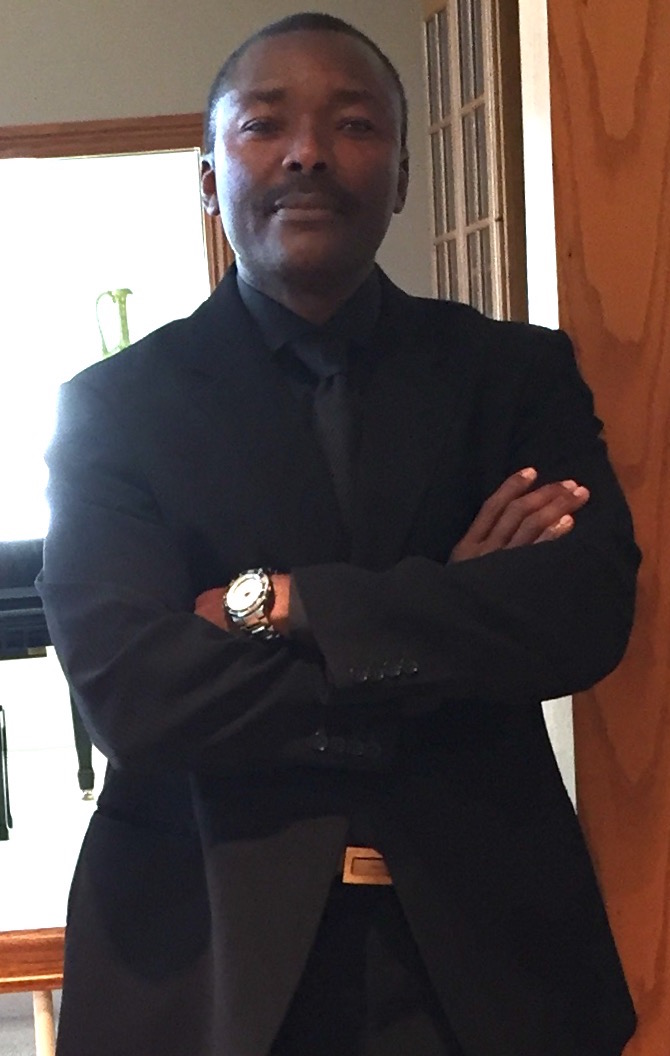 John Ifediora is Professor Emeritus at the University of Wisconsin System, and currently in the faculty of Economics at American University, Washington, DC. He is an economist and attorney at law with special emphasis on law and Economics, public policy analysis, development economics, and international human rights law. In 2014 he became the Director of the Council on African Security and Development; and has for over thirty years lectured widely in his fields of specialty at various universities in the United States, Europe, and Africa. During this period he also served as a consultant to governments in Africa, and to state governments in the United States. In recent years, he advised the Wisconsin Department of Revenue on its Tax Incidence Study, served as a special consultant to the Federal Reserve Bank of Chicago, advised Illinois State Senate on the economic impact of the state lottery on the economy of Chicago, and provided guidance on public healthcare initiatives at the federal level to various African governments. He is a member of the board of trustees of Dakota Wesleyan University.

Professor Ifediora has authored and co-authored six books, and published articles in economics, International law, and public policy, and is a frequent panelist and speaker at the Council on Foreign Relations (CFR), Washington, DC. He remains very active in development programs in Africa, and has been featured in national and international media such as the BBC, National Public Radio (NPR), Nigerian Television Authority (NTA), Channels Television, The Guardian, The Tribune, and The Daily Sun Newspapers. 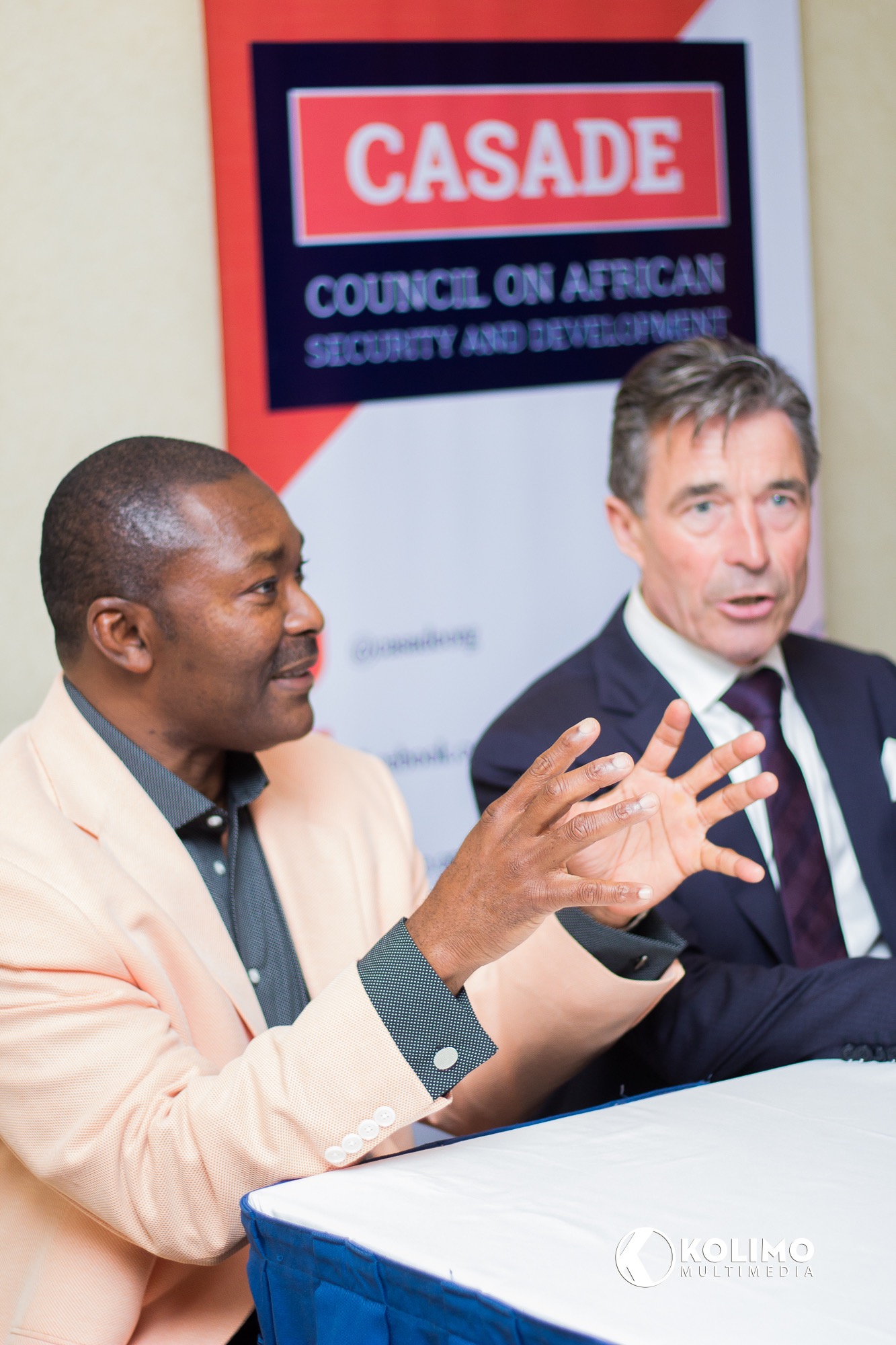